The Purpose of the State: Ancient, Liberal, Marxist and Feminist Standpoints 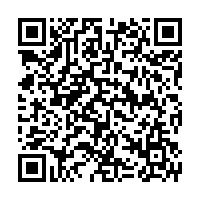