Populism in the United States: Binary Constructions by Donald Trump in the Domestic and Foreign Policies

This study intends to explore the rise of Donald Trump to the White House. Why was Donald Trump considered a populist leader, and how did his populist rhetoric and actions impact the contours of American domestic and foreign policies? The study adopted qualitative exploratory and explanatory research techniques. Specific methods utilised to conduct the study remained political personality profiling. It finds that the populist leaders construct the binaries in the society by dividing the nation into two groups: ÂusÂ the people, against ÂthemÂ the corrupt elite or other groups presented as a threat to the lives and livelihood of the nation. Though populism as a unique brand of politics remained active through most of the US history, yet these were only two occasions that populists were successful in winning the American presidential elections Â Andrew Jackson in 1828 and Donald Trump in 2016. Structural and historical reasons became the biggest cause behind the election of Donald Trump, who successfully brought a revolution in American domestic and foreign policies. And if structural issues in the United States are not addressed, there is a clear chance that Trump Â who is not withering away Â will come back to contest and challenge any competitors in the 2024 presidential elections.

Keywords : Populism, Jacksonianism, Donald Trump, American First, the US Versus them, Free Riders 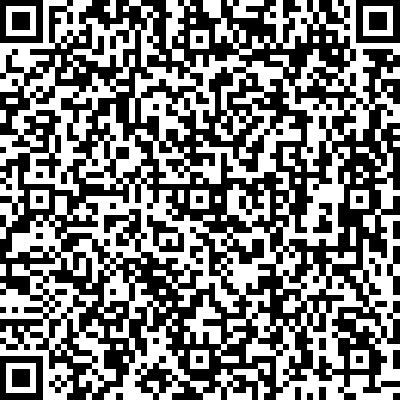